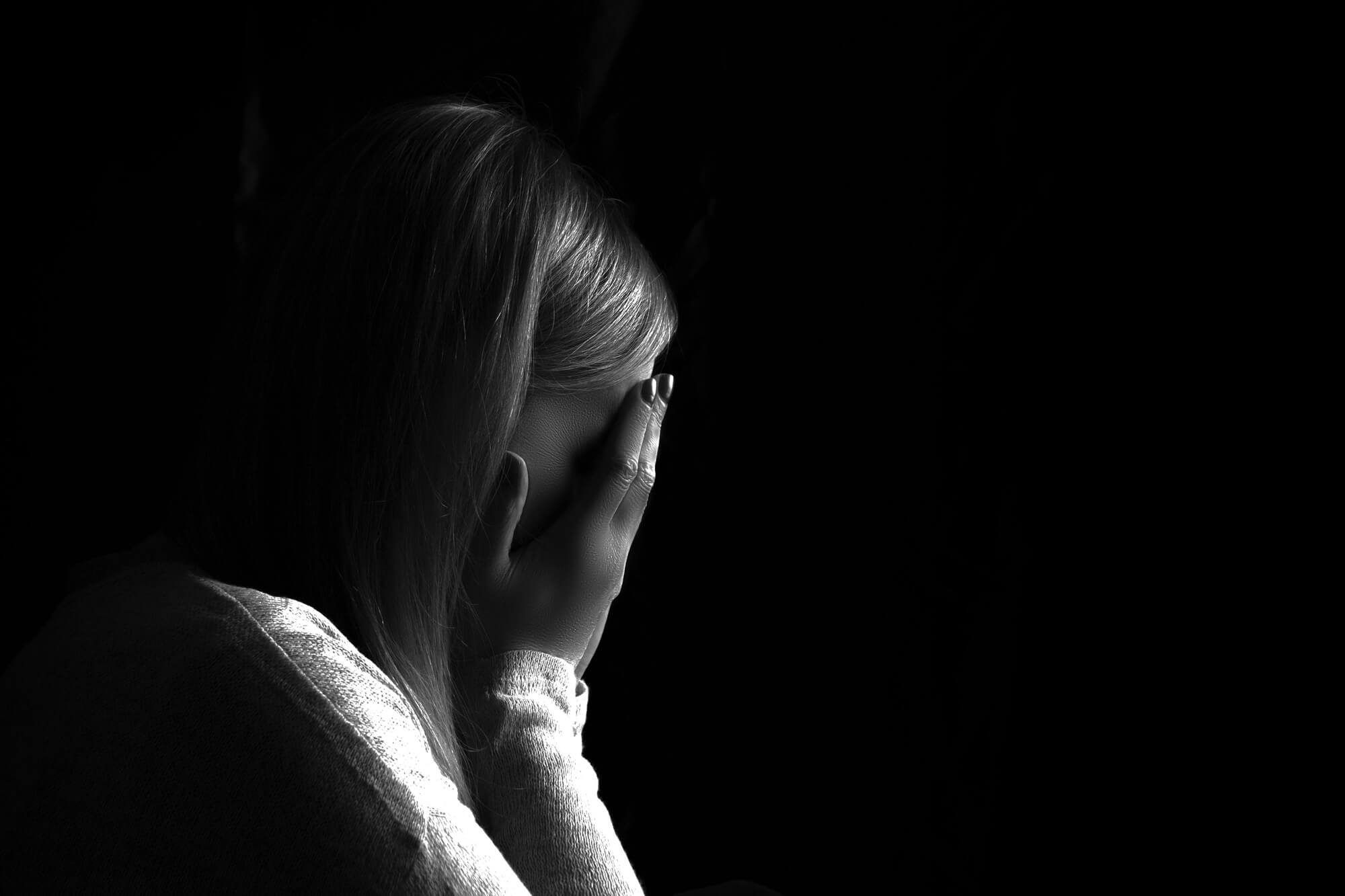 ‘FEMICIDE: Name it, count it, end it’.
EIGE, European Institute for Gender Equality.
The International Day for the Elimination of Violence Against Women.

According to official data gathered by EIGE, 444 women across 10 EU Member States were killed by their intimate partners in 2020.

EIGE has released a package to help EU countries gather solid data to prevent such killings.

We tell you about it in jupsin.com, exclusive portal of IPDGrupo.com that offers you information to decide about equality and health.

We need a common understanding of what counts as a femicide

To help countries identify the different forms of femicide, EIGE’s package includes a classification system, as well as guidance on how to identify the ‘gender dimension’ of a female homicide.

While no EU Member State currently has a legal definition of femicide, some countries do recognise gendered motivations behind killings of women in their laws, for example because of hatred on the grounds of her sex.

This has allowed EIGE to assess the different ways EU countries measure femicide and provide recommendations on how to improve.

Knowing the motivations and circumstances that lie behind the killing of women and girls can help EU governments better protect potential victims, as well as punish and deter perpetrators.

We need rich and comparable data to properly measure femicide

The more data we have about the killings of women and girls, the more likely it is that we will be able to correctly identify femicides. And the more EU countries collect the same type of data, the more information we have on the motivations and circumstances behind these killings.

EIGE advises EU countries on a set of variables to collect at a minimum in order to establish whether a killing is a femicide, and to gain more understanding about the context behind it. Important variables include:

There is also increased awareness of the usefulness of statistics and their importance in supporting the planning and monitoring of policies.

To raise awareness about violence against women and kick-off the ‘16 days of activism against gender-based violence’ campaign, important buildings around the world will be lit up in orange.

EIGE will light up Europe House in Vilnius on 25 November, to mark the International Day for the Elimination of Violence Against Women.

The theme of this year’s campaign is ‘Orange the World: End violence against women now!’ 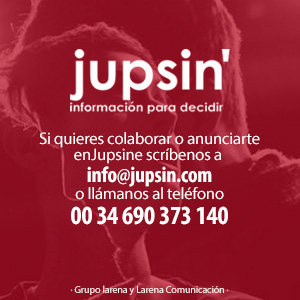 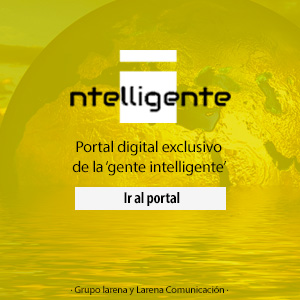 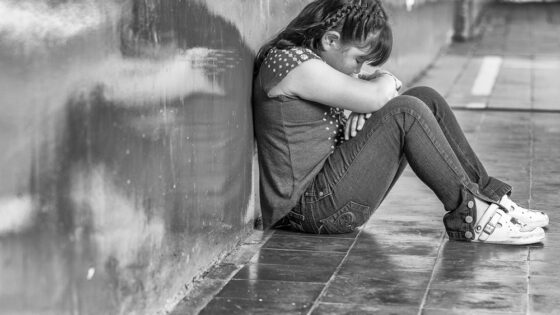 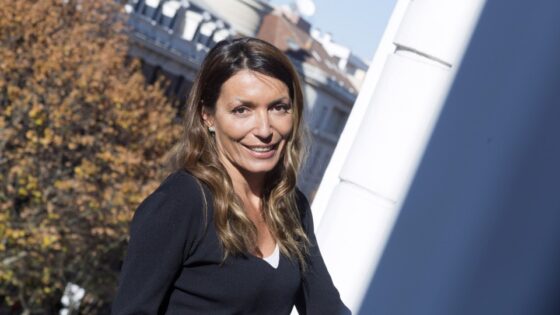 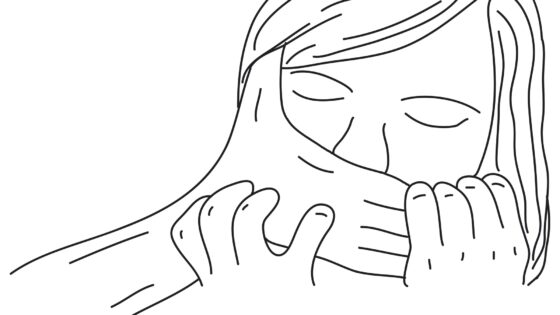 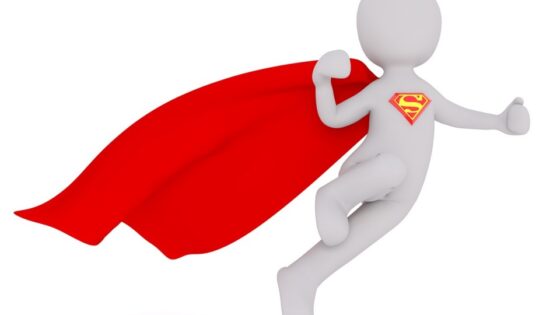