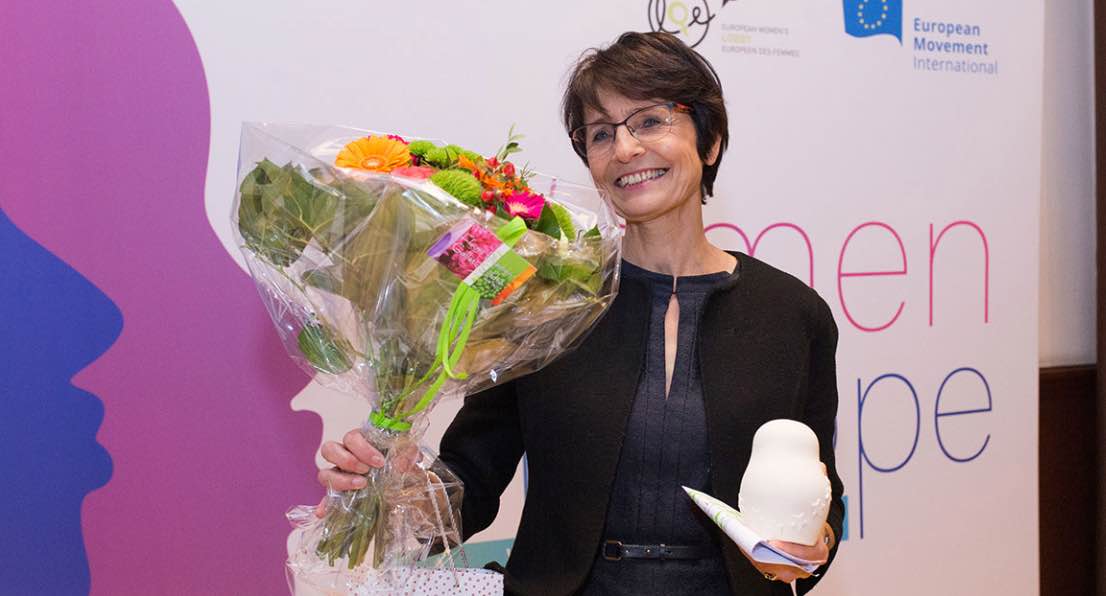 Commissioner Marianne Thyssen has won the ‘Woman in Power’ category for showing extraordinary political leadership in Europe at the 2018 Women of Europe Awards, organised by the European Movement International and the European Women’s Lobby.

Commissioner Thyssen has received the award for the work she has done in the social field, and dedicated her victory to “the many strong, driven and determined women I meet, making a difference all over Europe”.

“The many strong, driven and determined women I meet, making a difference all over Europe”.

“It’s a token of appreciation. But it also gives me a boost to continue working hard for a strong and fair European Union. Until the very last day of my mandate.”

“I would like to dedicate this award to the many women who implement the European Pillar of Social Rights on a daily basis. Perhaps less visibly than we do, but in a very tangible way.” 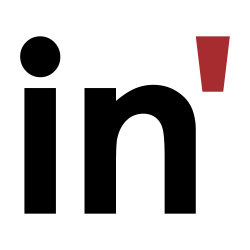